A Starseed, a Light Child, a Celestial Being… a.k.a. a Cosmic Being, or you feel you might be.

You are at service on Earth as:

A channel (intuitive), activator (catalyst), harmonizer (healer)... a.k.a. a Cosmic Messenger, or you would like to become one.

Your cosmic lineage is from:

Pleiades, Arcturus, Andromeda, Sirius, Lyra, Venus, Antares, Orion… a.k.a. the entire multiverse, or you might have a hunch that it is.

Lemuria, Atlantis, Agartha… a.k.a. an old Soul on planet Earth, or you have dreams about it.

You communicate with: Angels, archangels, masters ascended, dolphins, whales, fairies, gnomes, elves, elementals, unicorns, dragons, mermaids, tritons… a.k.a. the invisible ones, or you are ready to do so.

Reunify more parts of your Cosmic Soul, a.k.a. the iSelf, or you want to remember your unique Soul.

You are a conscious “Black Sheep” seeking ways to activate 99% of your DNA, a.k.a. Avatar iSelf, or searching for your cosmic pack.

You can evolve and ascend from a linear physical being towards a quantum, cosmic, androgynous, and AVATAR self, or you are opening up to this possibility.

If your answer is yes to any of the statements above, you are going to love the Timalu Academy, where we go beyond the Impossible to make it real.

I come from a Trinity Ultra Multiverse called aKhu•na.

aKhu•na is in charge of Ana'a (Matter in the Omniverse.  aKhu•na is the synergy of a TRIAD of Supra Multiverses:

As TRIAD aKhu•na they are in charge of the creation of 9 Super-Multiverses. (7 are "visible" and 2 are "invisible").

So aKhu•na will have a total of 144 Multiverse. Right now there are only 2 Super-Multiverses and 4 Multiverses which are only on the Blueprint, like in a “Space Bubble” of consciousness "invisibles", each of them in different stages of evolution, and  waiting to be seeded. So, we have now in matter only 116 "visible" Multiverses.

Ela Ane Amanea is the  consciousness group acting as consciousness Librarians, Guardians, Counselors, Geneticists, Creators, Designers and Builders. There are delegates from each of the 12 Multiverses: Supra (3) and Super(9).

The  Umi Na uLa [i]Project was conceived to be the cosmic catalyst for the physical manifestations of the last 2 Super- Multiverses and 4 Multiverses as the Omniverse of Matter in aKhu•na.

Here on Earth Ela Ane Amanea  - my cosmic team - and myself  are co-creating a “New Kind” of [i]Tools and [i]Experiences in iLanguage aKhu•na to open up to your full Quantum, Cosmic and Avatar iSelf potential (using up to 99% of your DNA) : as a new Human, as a new Humanity, as a new Universe as essential part of the Umi Na uLa [i]Project.

The potential is  already there. Here at the Timalu Academy, Ela Ane Amanea and I are sharing with you cosmic experiences from aKhu•na, consciousness experiences for the first time on Earth. These series of brand new events will facilitate the expression of your Avatar iSelf here on Earth.

The evolution of Humanity as part of the Umi Na uLa [i]Project on earth won’t happen by taking a magical pill, we have to harmonize our  Physical, Mental and Emotional Body. We need to harmonize “The past, present and future” . We need to claim our cosmic legacy and remember our cosmic self. This way we start expressing step by step 55%, 77% … 99% of our DNA. The more we harmonize, the more percentage we can express, it happens by itself.

Here are the FOUR different Journeys, this is not a lineal path but rather circular, spiral, expansive and multilayers. It means wherever you feel to start is great, that each of the experiences you decide to live will increase the potential of the next event, and that the last experience you lived will allow you to relive the previous ones in a deeper way layer by layer.

Does it make sense?

Your Quantum (Balanced and Unique) iSelf has the potential to remember, integrate and express up to 55% of your DNA. Are you ready?
Go to the the full quantum [i]Experience here. 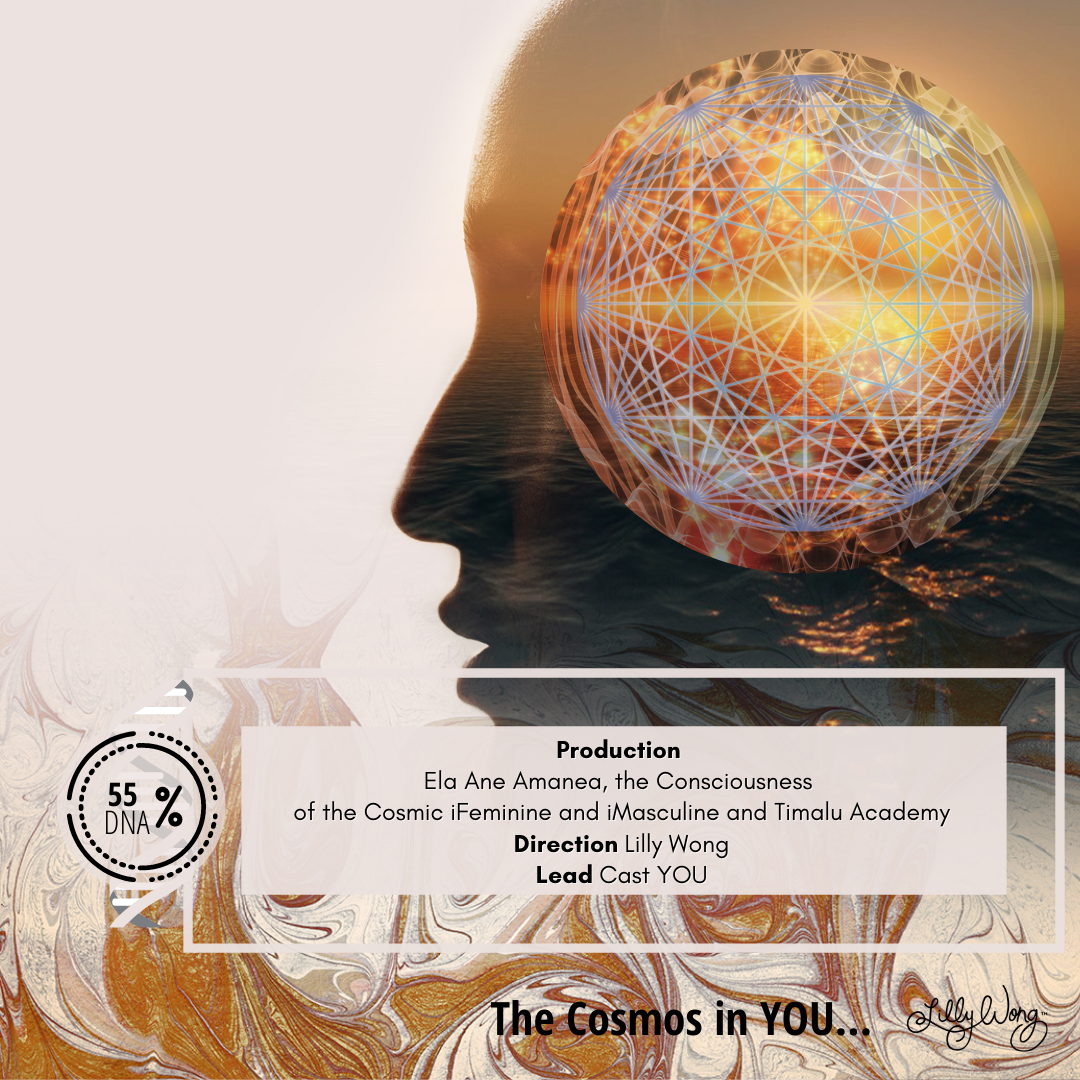 Your Lemurian iSelf has the potential to remember, integrate and express up to 77% of your DNA. Do you recall?
Go to the the full lemurian [i]Experience here. 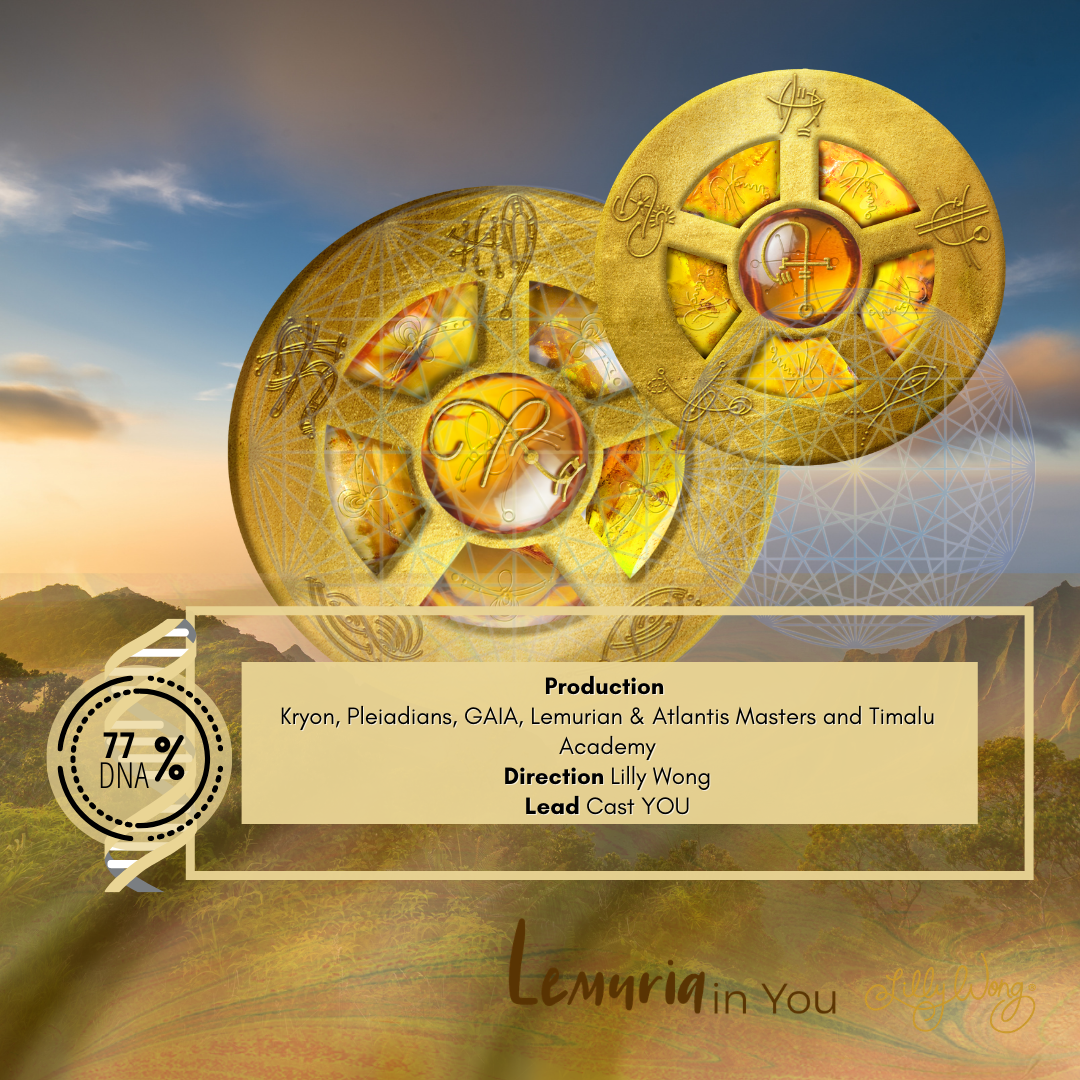 Your Cosmic iSelf has the potential to remember, integrate and express 77% of your DNA. Can you sense it?
Go to the the full plasma [i]Experience here. 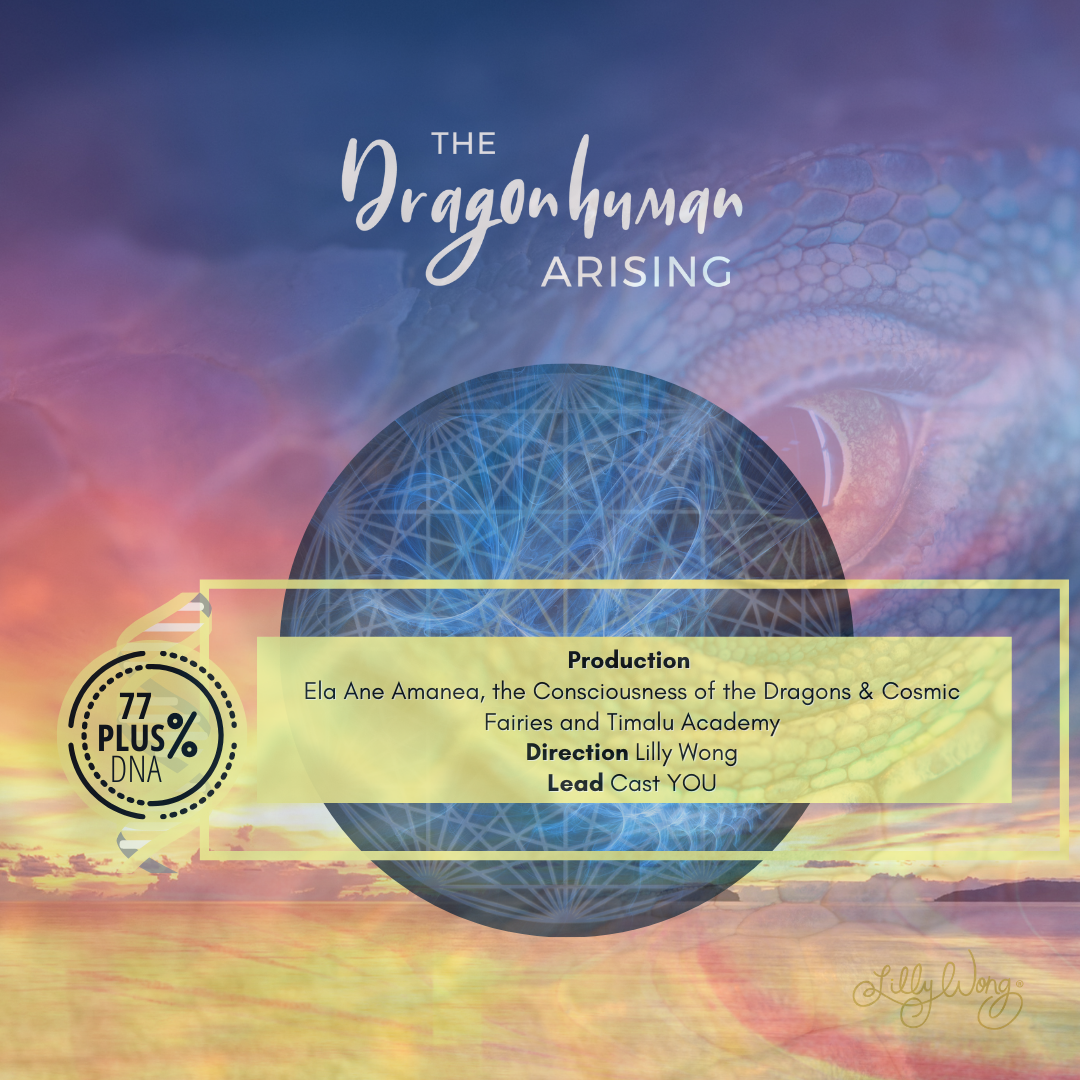 Your Avatar iSelf has the potential to remember, integrate and express 99% of your DNA. Can you imagine?
Go to the the full Voices of the Eloheim [i]Experience here. 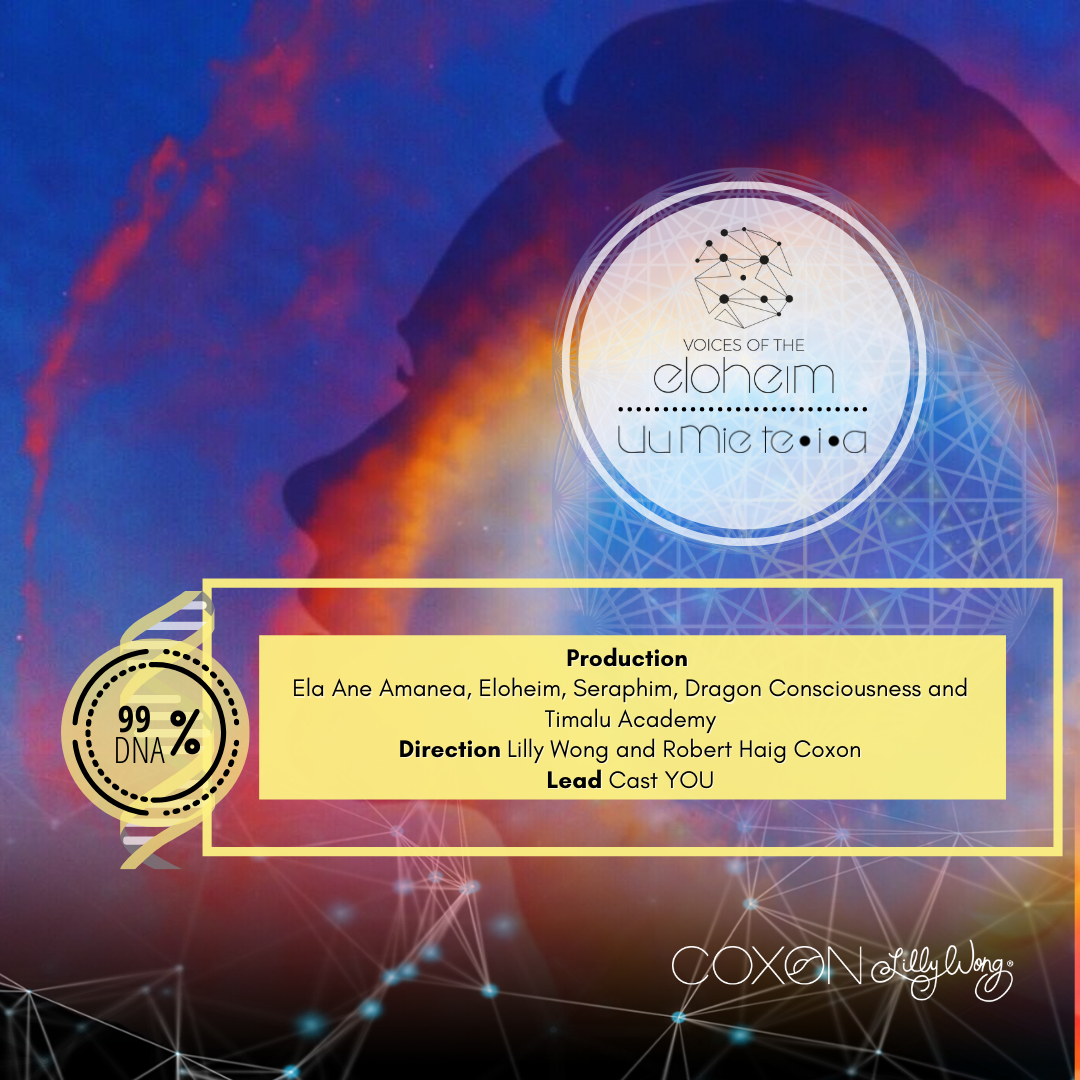 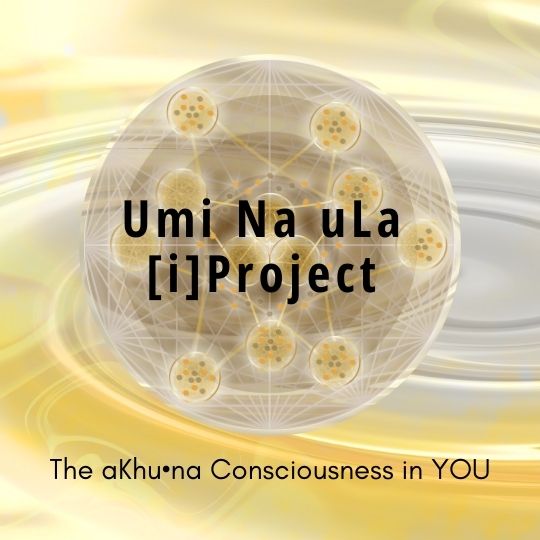 Umi Na uLa [i]Lingo. Your Dictionary for the New Human emerging. You got to know...
Enjoy the cosmic consciousness language of aKhu•naLingo 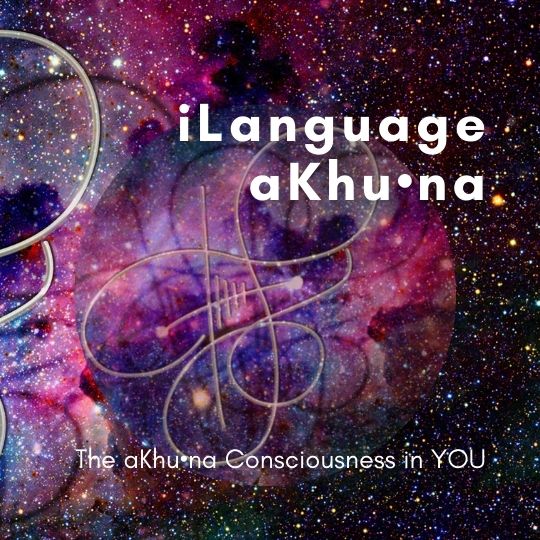 What is going on this month? Which event you can experience NOW! Always in the now!
Click here to see what is coming next 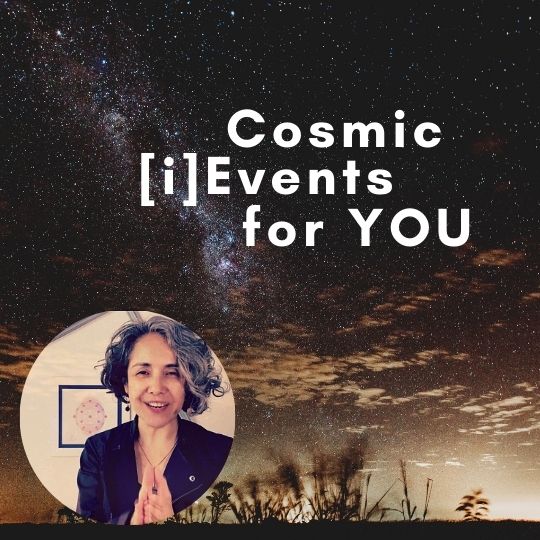 Heart to heart supporting YOU! Have a more personal experiences and support with the Timalu [i]Mentors
Click here to enjoy your personal support 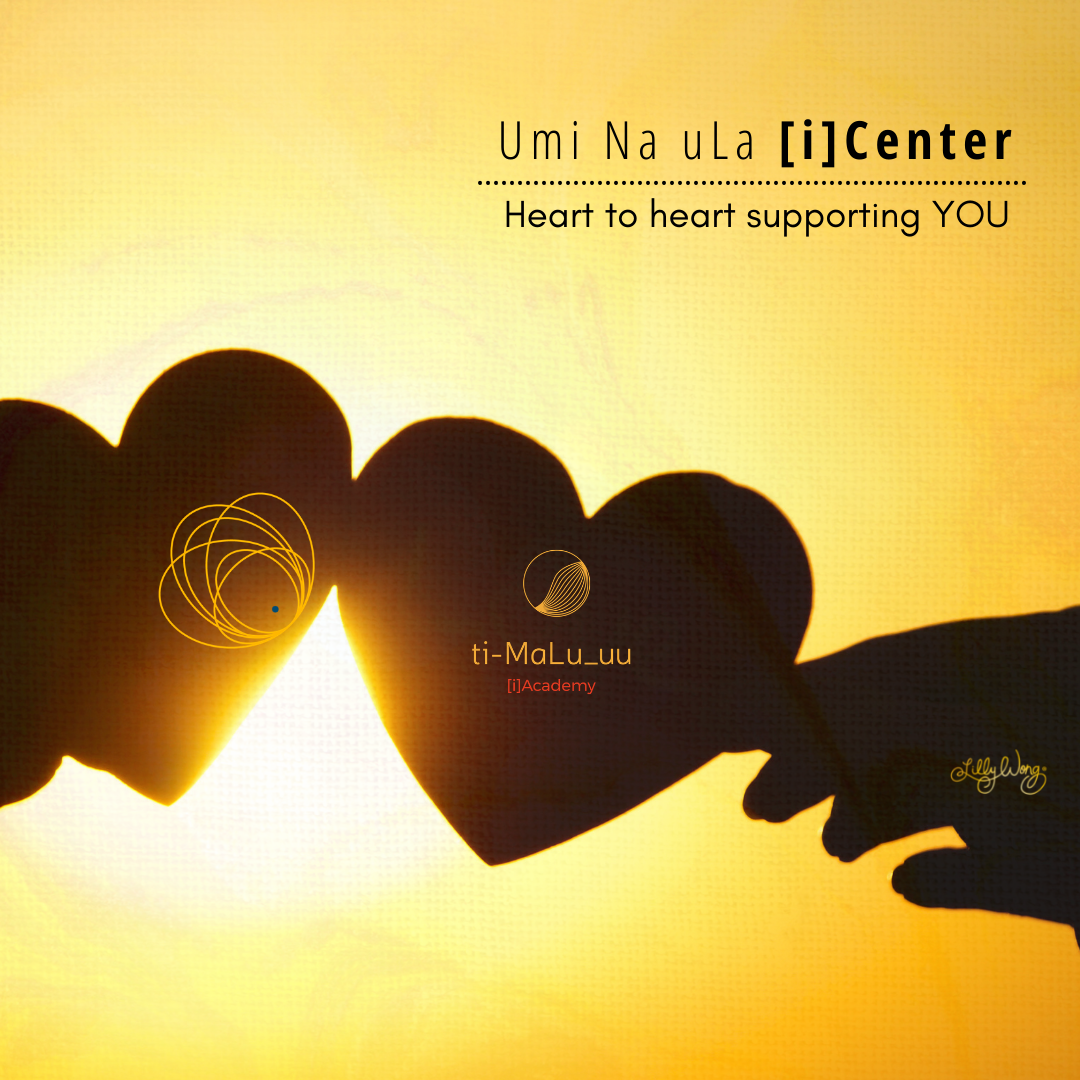 During the first meditation I followed the movements my body suggested. The movements were concentrated on the right side of my body. After the meditation I felt sleepy and could vaguely follow the rest of the seminar. Inspite of that I had a muc...

During the first meditation I followed the movements my body suggested. The movements were concentrated on the right side of my body. After the meditation I felt sleepy and could vaguely follow the rest of the seminar. Inspite of that I had a much more flowing experience after the seminar. And for the first time I was able wish other people all the best on their own paths and didnot loop in competition. I feel very lucky and thankful that I participated in this course and looking forward for more. Thank you Lily for your guidance. It was extremely helpful and I loved it. 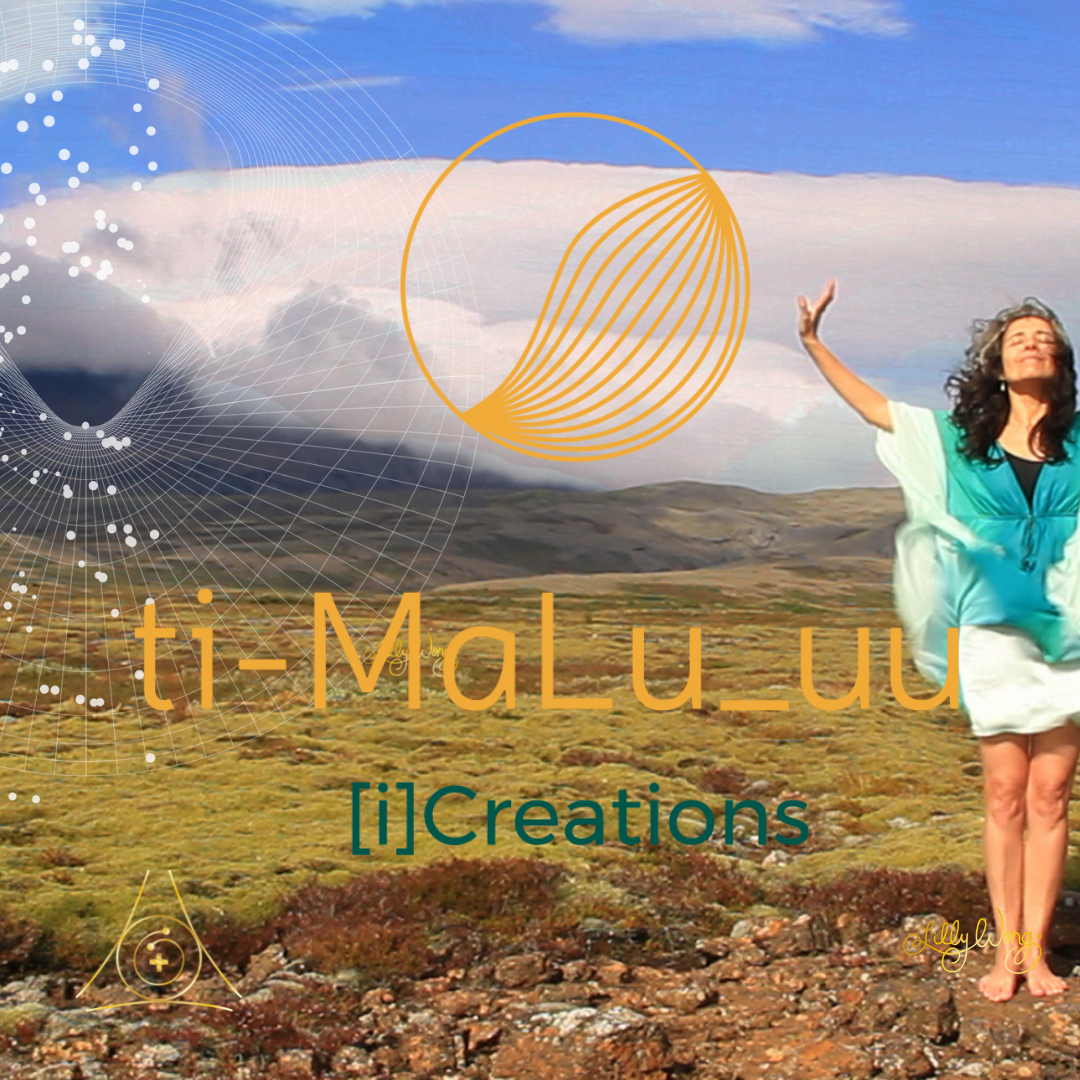